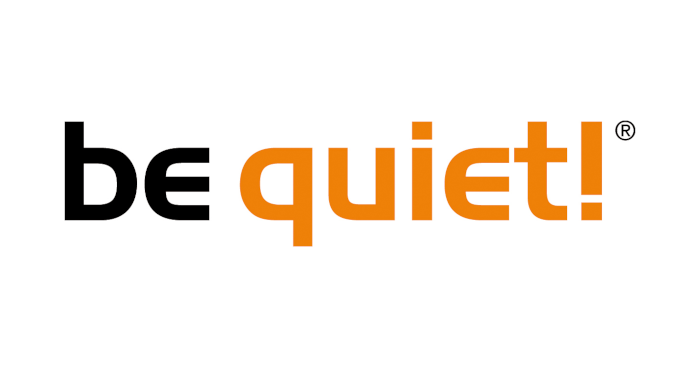 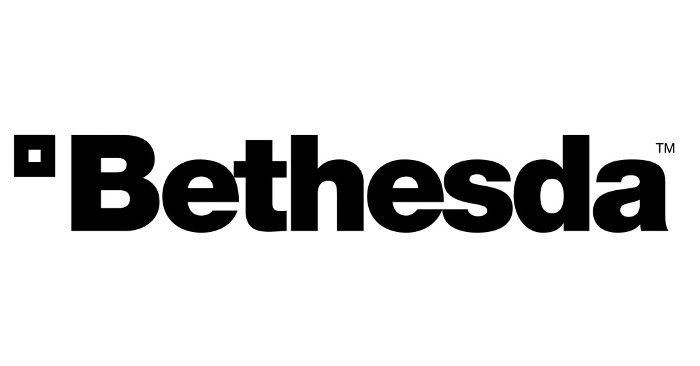 Headquartered just north of Washington, D.C., with offices in North America, Europe, Australia and Asia, ZeniMax Media is a video game publisher, managed by an experienced group of executives, which has assembled a strong creative team of world-class game developers, graphic artists and designers, sound engineers, producers and programmers to create and sell premium video game titles to a growing worldwide market.

ZeniMax creates and publishes original interactive entertainment content for consoles, the PC, and mobile devices. Its Bethesda Softworks division, founded in 1986, has a long history of success as a publisher of award-winning video games. In addition, the ZeniMax group includes some of the most acclaimed development studios in the world. The company's growing library of intellectual properties includes such major franchises as The Elder Scrolls®, Fallout®, DOOM®, RAGE®, Wolfenstein®, Prey®, Dishonored®, The Evil Within®, and QUAKE®.

In addition to developing some of the world’s most popular games, ZeniMax and its studios have a long history of offering innovations that fundamentally changed the video game industry. Bethesda pioneered open world role-playing games, and was the first studio to offer downloadable content for players following a game’s release—now a main source of revenue for publishers. At ZeniMax’s studio in Dallas, id Software invented the most popular form of video game, the first-person shooter, with the release of a game called Wolfenstein; id was also the first studio to offer Deathmatch in multiplayer gaming. Another key milestone was id’s role in the rise of the global esports phenomenon with a game called Quake, and organized player competition at an annual gathering called QuakeCon, which is now more than 20 years old and continues to see increased attendance and support year-after-year.

ZeniMax’s record of innovation continued with the development of breakthrough technology in virtual reality – or VR – which startled the gaming world when it was revealed for the first time in Bethesda’s booth at E3, the industry’s largest gathering, to great acclaim. That E3 demonstration showcased another ZeniMax title, DOOM 3 BFG, using proprietary software and hardware that showed the world that commercial VR was possible, and it became a catalyst for the explosion of interest in this platform. ZeniMax continues to grow and innovate in the VR sphere, with VR offerings for recent titles like The Elder Scrolls: Skyrim®, Fallout 4®, DOOM® (2016), Wolfenstein®, and Prey®.

More recently, ZeniMax again led the industry by offering mods for its games to both PC and console players, and that technological advance resulted in hundreds of millions of mod downloads by fans of our games in less than a year. Of course, our focus on research and development continues to move the industry forward, and we plan to make more exciting announcements about ZeniMax innovations in the years ahea 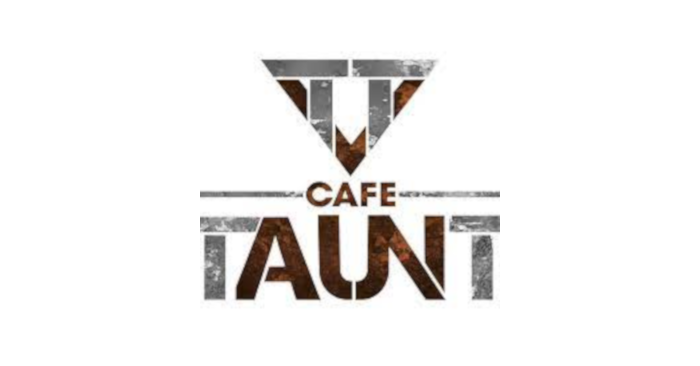 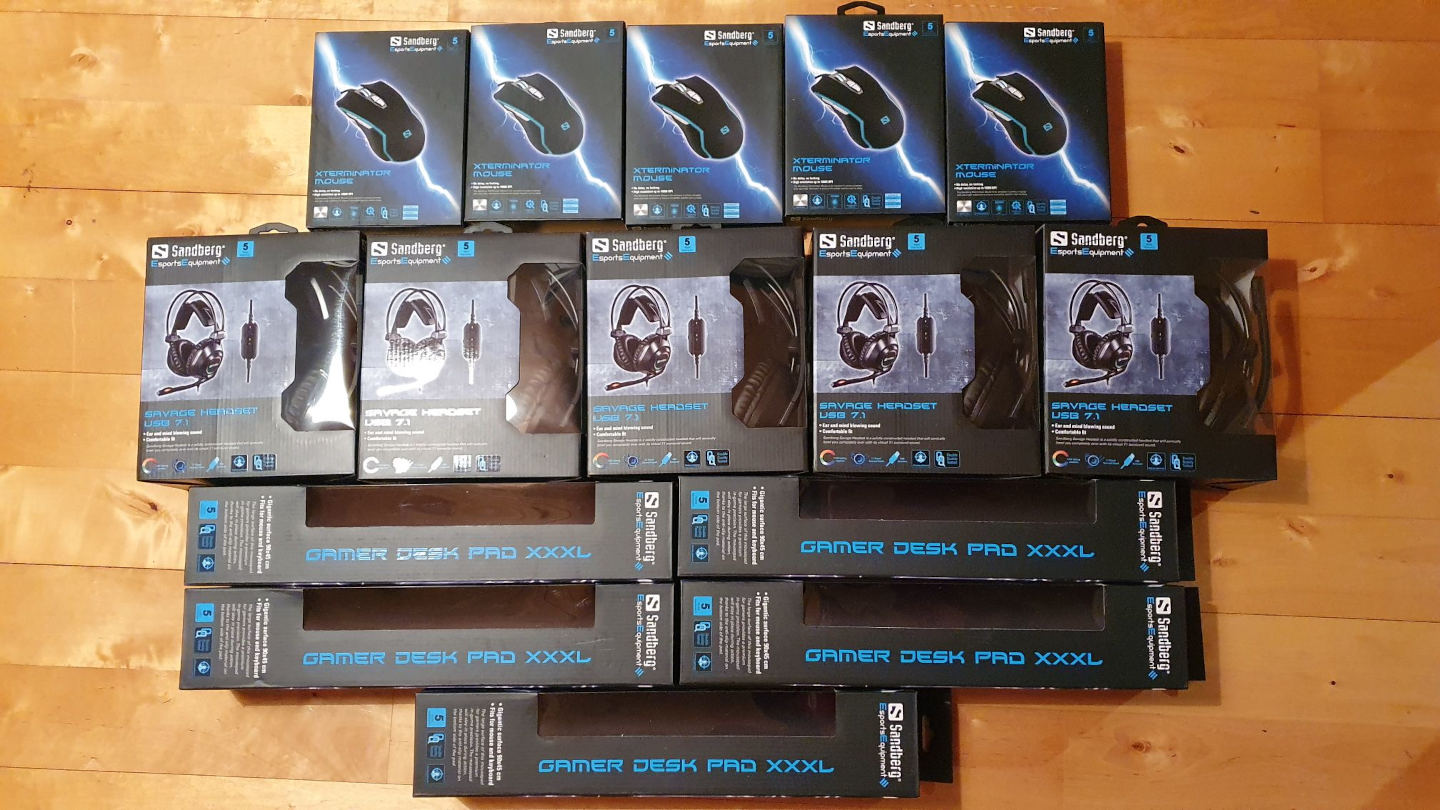 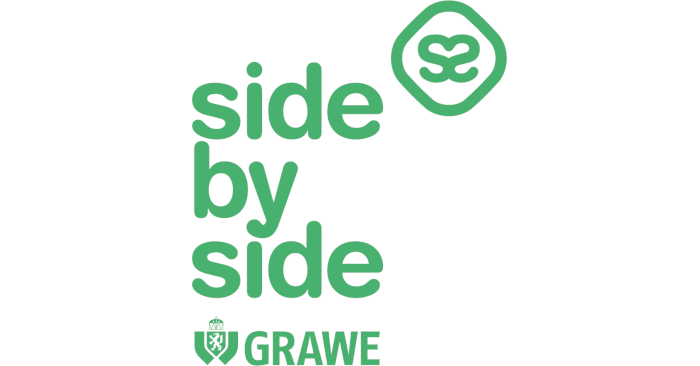 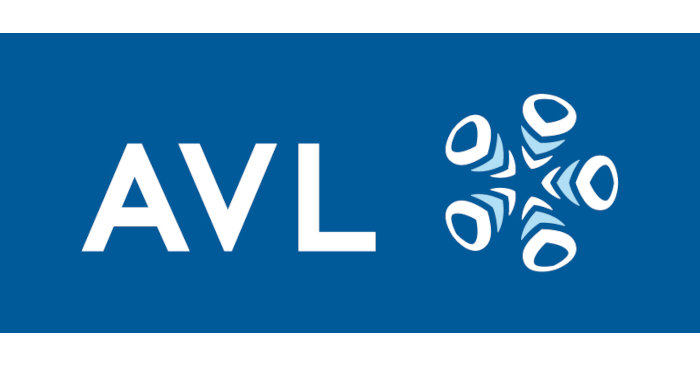 League of Legends powerd by 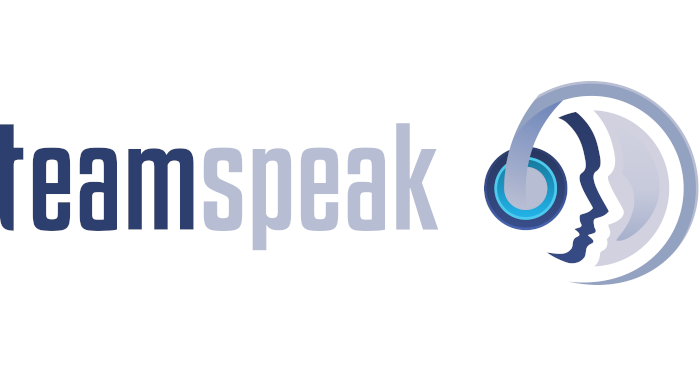 TeamSpeak is the ONLY tool you will need to connect online." 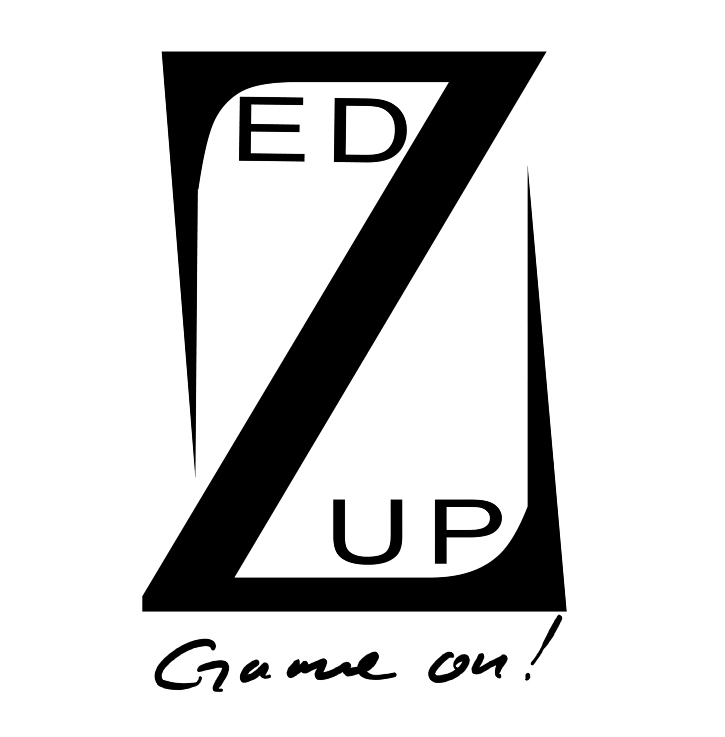